Can you help identify this artifact of the First Aero Squadron?

Alert reader Mark Davis sent me photos of this piece after reading my article on the First Aero Squadron in Mexico and wanted to know if I had any idea what this artifact is. It’s cast iron, about 6 inches tall, 5 inches wide, weighs about 3 pounds, and is hollow in back.

Here is what I do know.

– This particular prop and wing emblem was used by Army aviation from 1920 to 1947, so it was probably made after the Mexican Punitive Expedition and World War I. – AMC most likely stands for Aviation Maintenance Company, although it could stand for Air Materials Command (which only existed in 1946-47). 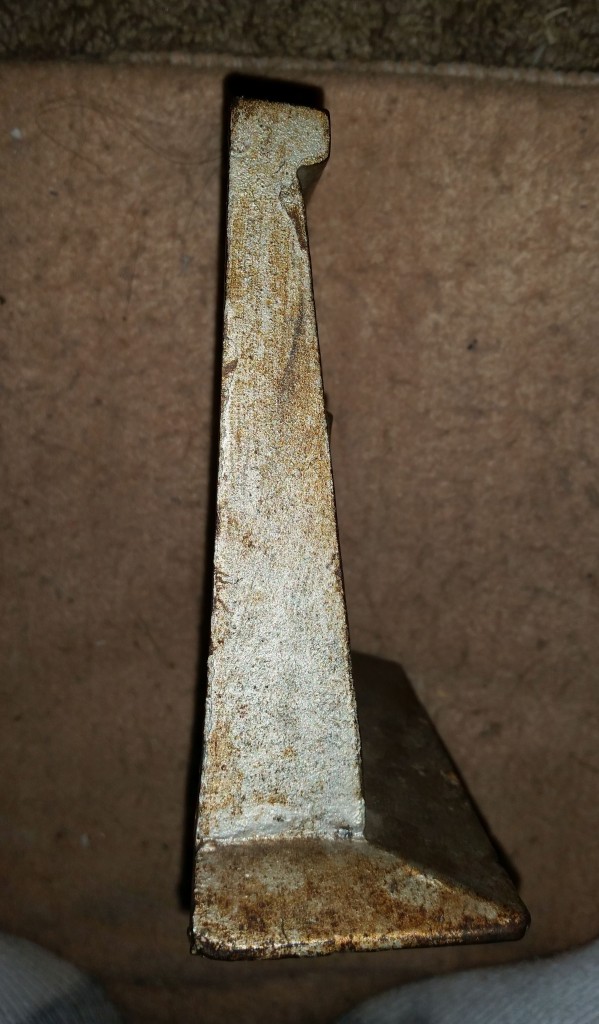 Was this used to support something heavy, or was it purely decorative.

If you have any ideas what this might be, please leave a comment and I will pass your thoughts  on to the owner of the piece. 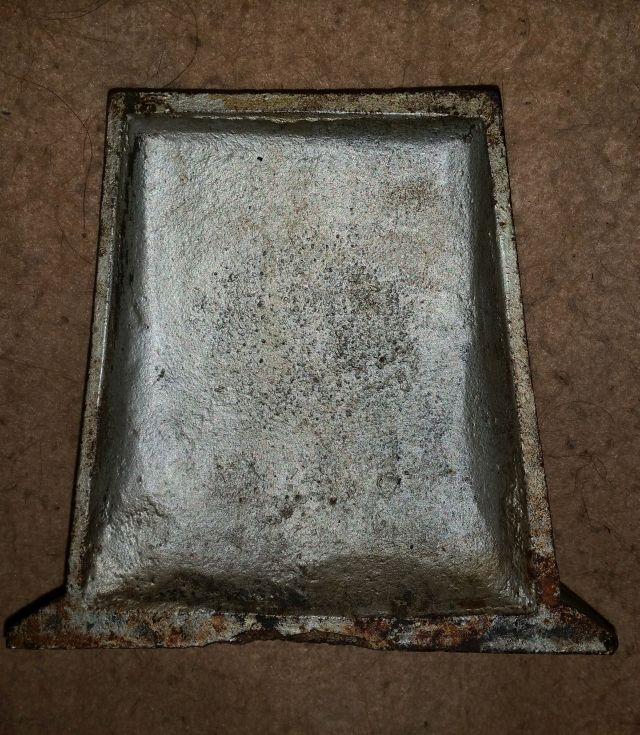 The First Aero Squadron was the US Army’s first aviation unit. It was initially composed of eight Curtiss JN-4 Jennies, and first saw action during the Mexican Punitive Expedition when 10,000 troops under Gen. Pershing  hunted for Pancho Villa’s bandits after the Raid on Columbus in March 1916.

Learn more about the First Aero Squadron and the Mexican Revolution here.

Beginning on January 17 the Blue Orchid will be on sale for $.99 at

Abu Salah-al-Din has sworn to bring the United States economy to its knees in order to avenge the murder of his family. Operating under the code-name Blue Orchid, the embittered Palestinian knows he has but a few months to live as he sets about assembling a team of followers drawn from radical splinter groups throughout the Mideast. After slipping into the United States undetected, Abu Salah-al-Din becomes convinced that victory is at hand.

Only one man stands in his way. Tony Bull, a disillusioned FBI agent assigned to track the whereabouts of the obscure terrorist, finds that his own personal demons threaten to derail the investigation, but even as he struggles to put his career back together, he pursues Abu Salah-al-Din into the labyrinth network of tunnels beneath Grand Coulee Dam.

Two men from opposite ends of the earth, with more in common than either would care to admit, embark on a collision course from which neither is likely to survive. By the time they come face to face deep inside the world’s largest concrete dam, the West Coast has been plunged into a total electrical blackout and the fate of dozens of hostages hangs in the balance.

Purchase the Blue Orchid for

• January 5 – Two Nisei working at Essex for the Great Northern Railroad were arrested in Kalispell for impersonating FBI agents.

• January 6 – A prisoner escaped from the Fort Missoula Detention camp.

• January 9 – The U.S. Army began landing at Lingayen Gulf on Luzon. A Gore Field pilot died in a crash in the Yukon.

• January 18 – The Meatless Tuesday program was reinstated, as was butter rationing.

Read more about January 1945 in Montana