I will be signing copies of That Beautiful Little Post: The Story of Fort Missoula and Montana’s Home Front During World War II at the Missoula Barnes & Noble, 2640 N. Reserve from 2-4 p.m. on Saturday March 15, 2014. Please stop in, have a cup of coffee and say hello.

Note: This book-signing was originally scheduled for March 1, 2014 but was canceled due to Barnes & Noble being closed that day because of blizzard conditions. My apologies for any inconvenience this may have caused.

UPDATE: This event has been rescheduled for March 15, 2 to 4 pm. Hope to see you there. 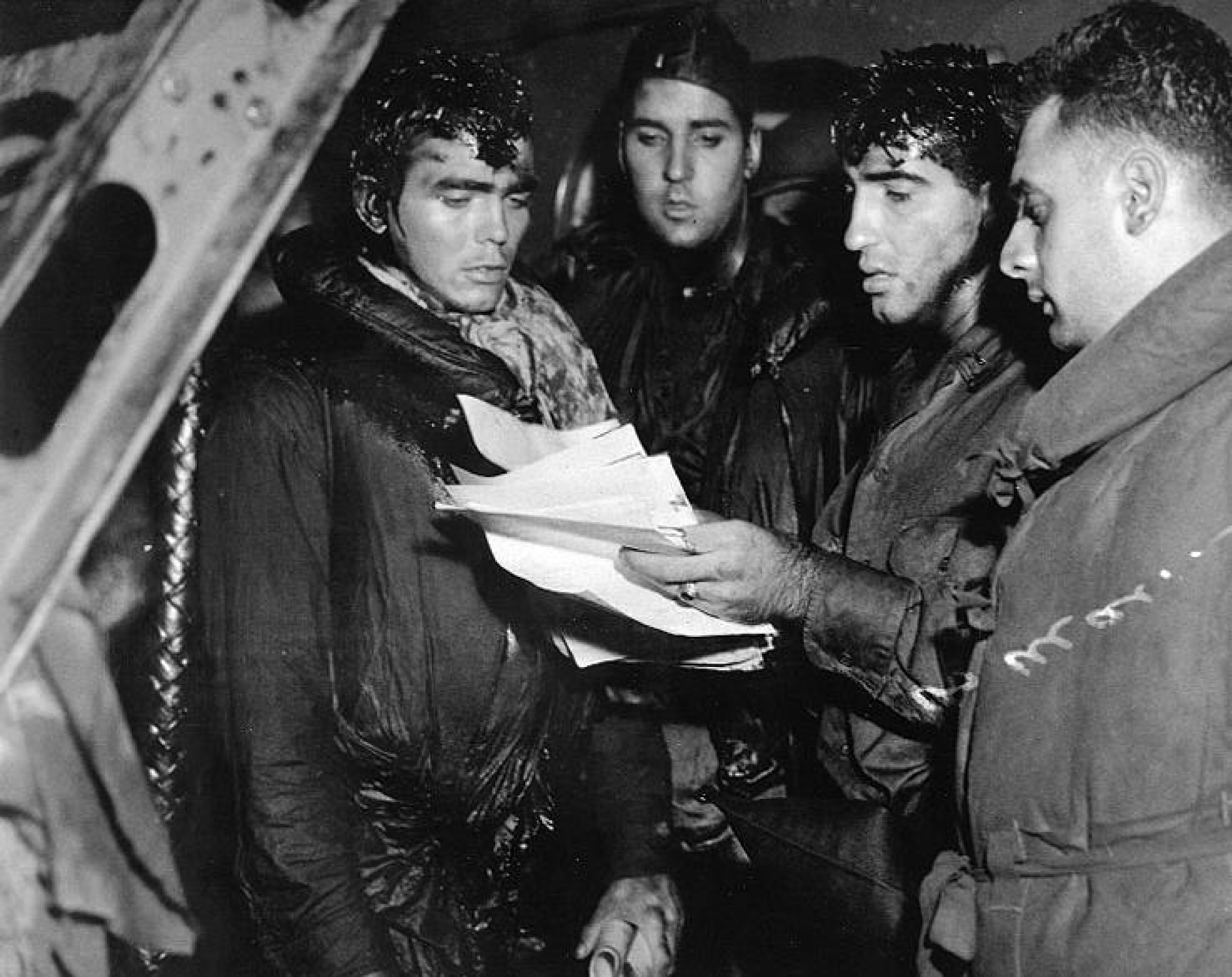 • February 7 – A Great Northern train derailed on a broken track 15 miles east of Great Falls. A porter and 22 soldiers were treated at hospital at the Great Falls Army Air Base.

• February 14 – A dance in East Helena turned into a brawl between juveniles, which continued at the police station. A 50-year-old barn at the State Hospital at Warm Springs burned to the ground, killing four horses.

• February 15 – A blizzard brought sub-zero temperatures to the state.

• February 17 – U.S. Navy planes and ships began a two day raid on the Japanese base at Truk Atoll.

• February 22 – The ACM clubhouse and bowling alley on Smelter Hill in Great Falls were destroyed by fire, causing $50,000 damage.