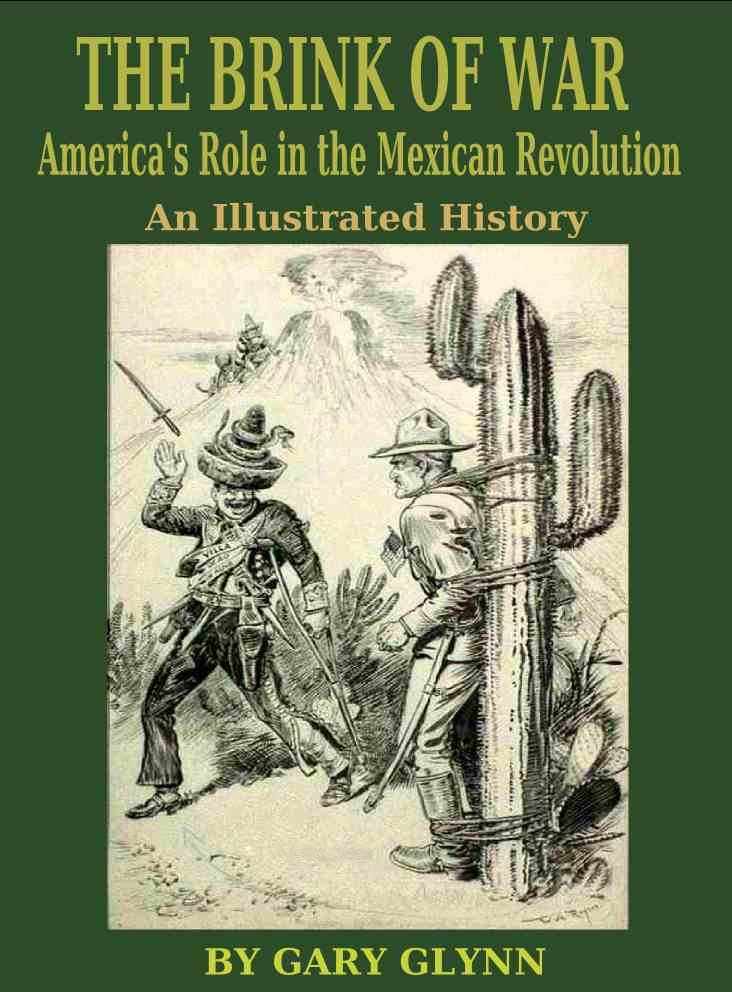 At 2:00 AM on April 21, President Woodrow Wilson ordered the immediate seizure of the Veracruz customs house, and Secretary of the Navy Josephus Daniels passed the order on to Admiral Fletcher. The battleships USS Utah and USS Florida, accompanied by the transport USS Prairie and the light cruiser USS Chester were already cruising off Veracruz, and Admiral Fletcher was ordered to seize the customs house before the German freighter Ypiranga could unload its cargo of arms and ammunition in violation of the American arms embargo. Fletcher sent an officer ashore with a message requesting that the US consul in Veracruz ask the Mexican government not to resist the landing.

In late morning steam launches towed in whale boats loaded with 502 Marines from the USS Prairie and 285 sailors off the USS Florida. They landed at Pier 4 without resistance at 10:20 AM. The Marines fanned out to capture the train station, cable office, telegraph office, power company, and post office without opposition. Meanwhile, the 1st Company of the Naval Battalion advanced from the docks towards the customs house, led by Naval Academy graduate George Lowry.

General Huerta instructed Gen. Gustavo Maas not to resist an American landing, but Maas had mobilized 600 Federal soldiers from the 18th and 19th Battalions as well as the cadets at the Mexican Naval Academy. He had also armed local citizens and freed criminals from the jail to help with the defense. When the landings occurred he sent 100 men to “repel the invasion.”

The US sailors reached Calle Emparan, a block from the customs house, when a Mexican policeman armed with a revolver fired on them at 12:30 PM. Ordinary citizens joined with local policemen to resist the invasion, firing from rooftops and street corners. The various landing parties were suddenly engaged in house-to-house fighting against snipers.

Lowry’s men took cover in doorways and huddled against the side of buildings as the Mexicans brought two machine guns to bear on Lowry’s command. One gun positioned outside the Naval Academy was withdrawn under fire, but the second gun, firing from an upstairs window in the Hotel Oriente, effectively pinned down the Americans sailors.

Lowry and five volunteers dashed into an alley between the customs house and a new, stoutly-built custom’s warehouse. The Hotel Oriente gun and the snipers in the customs house caught Lowry in a crossfire. One of his men was killed and another wounded. Lowry had a button shot off his cap and suffered a minor leg wound, but the others concentrated their fire on the machine gun. Finally, in a scene that could have been taken from a western movie, a Mexican policeman toppled out of the second story window of the Hotel Oriente, and the firing from the machine gun stopped. Lowry’s men climbed through a window into the customs house and disarmed the clerks inside.

At the sound of fighting, Admiral Fletcher sent a landing party from the USS Utah, commanded by Ensign Paul Foster (an Annapolis classmate of Lowry). As they approached the customs house, they were fired on from the warehouse. In search of cover, some of the sailors used a railroad rail to break into a building. Foster ordered some of the supplies in the warehouse loaded on several hand trucks, and he used the loaded trucks for cover on the city streets as he pushed his way into the city.

Cadets from the Mexican Naval Academy kept up a steady fire aimed at the waterfront and the boats from the Utah. The Marines returned fire with machine guns, killing 15 Mexicans. The USS Prairie and USS Chester pulled close to shore and fired their guns at the cadets, killing many. The US ships destroyed the naval academy and killed large numbers of civilians.

At 3:00 PM Admiral Fletcher halted his troops and tried to contact the Mexican government. Two hours later he decided to put his forces on the defensive for the night, while an additional 1,500 troops were brought ashore. By the next morning, the Americans went on the offensive, and controlled the entire city by noon.

Read more about the Mexican Revolution